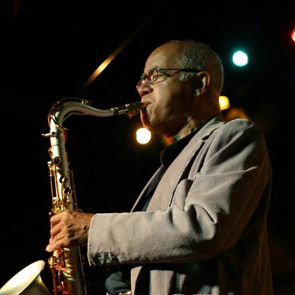 A stalwart of the British jazz scene for more than 50 years Art's saxophone style originally owed much to the influence of Dexter Gordon and Sonny Rollins, but later influences included such disparate saxophonists as Coleman Hawkins, Evan Parker and John Coltrane. Expect mischief and twinkly charm from a genuine treasure of British jazz. Tonight joined by Bill Coleman (bs),Dave Newton (kybd) 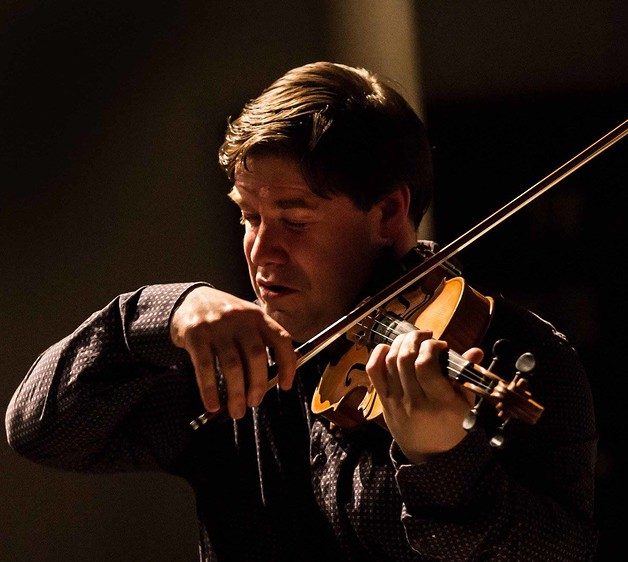 Bristol-based violinist John Pearce and David Newton have recently released an album together called 'Just Friends'. You can listen to a track from this CD on the 'read more' page.
‘An outstanding debut from a very fine musician’ London Jazz News Review

Third Sunday of the Month