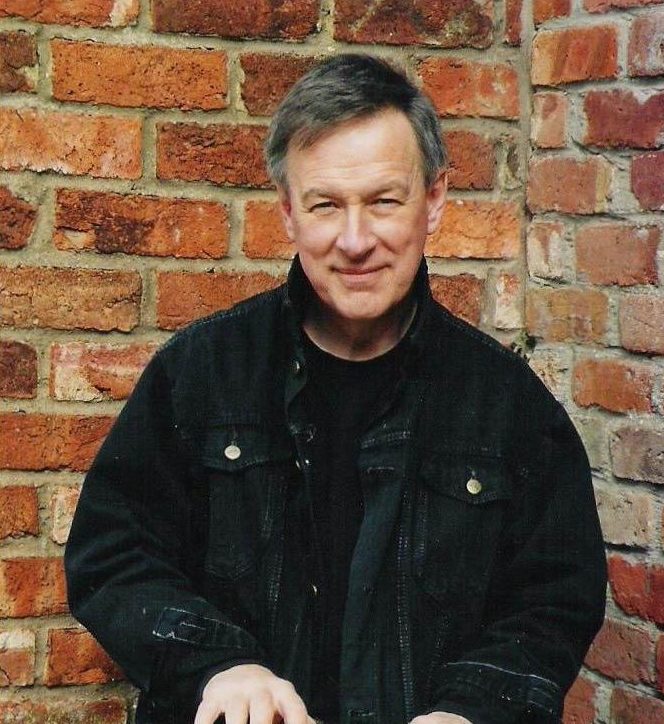 Rod Kelly started his jazz career playing trumpet in the Midlands before moving to London in the sixties and forming a Mainstream and later Bebop sextet which featured BBC Jazz Club Producers  Robin Sedgely (tbn) and Roger Eames (bs). As Rod says "this inside access to the corridors of jazz power led instantly to absolutely nowhere!".
He played with Bobby Wellins for a year and New York Pianist Errol Clarke for 2 years and in 1978 was playing regularly at Ronnie Scotts. Moving to the South West he supported George Shearing on a rare British concert. Eventually He moved back to the Midlands and swapped to playing piano in the early nineties, forming his own band and finding himself much in demand. Rod is also a published novelist and playwright.

Local musician Martin Veasey  was born and has lived most of his life in Worcestershire. Although starting his musical life in the school's brass band, he quickly moved on to jazz which was still popular in the charts at the time. Joining with friends to form a couple of local bands whilst at school and college.

Martin’s main influence at this time was Jack Teagarden and his favourite UK band was Alex Welsh with trombonist Roy Williams. Martin has played over many years with his own and other bands at residencies throughout the Midlands as well as private and jazz functions and festivals nationwide. Although he started out in traditional jazz he is now equally at home as a mainstream player,  his major influences are Urbie Green and Chet Baker. He has accompanied several visiting US and UK artists and has performed for Bill Clinton.

Martin plays regularly with the Rod Kelly Trio and the programme will include well known jazz standards with Latin and American songbook favourites.

Back to What's On

First Monday of the Month Jazz

To book a table for a meal at the Berkeley