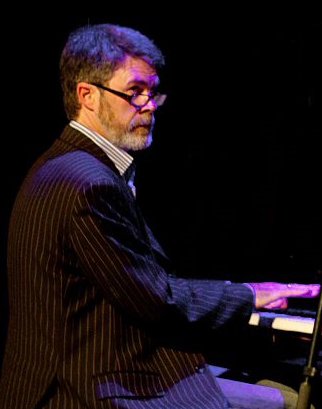 David Newton’s musical responsiveness is as impressive as his re-harmonization and arranging skills at the piano. It can be a fine line between clever and stupid when it comes to re-setting musical chestnuts to the jazz format, but Newton bridges that gap by a good mile or more. He’s the kind of pianist every drummer and bass player could wish for. 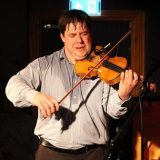 Tonight he is joined by Bristol-based violinist John Pearce who has recently released his debut album with David Newton called 'Just Friends'. John started to play violin at the age of seven and was trained as a classical violinist before he found his way into jazz music. He is not only a sought-after classical violinist but also an active member of the local jazz scene.

Listen to a track from the recent 'Just Friends CD, which is receiving glowing reviews.

‘A violinist of immense virtuosity…a fine record’ The Jazz Rag

‘Uplifting and joyful music…gorgeous’- Something Else Reviews

‘Pearce has a full and beautiful sound…he can tell a story; make you dance or captivates your attention with astonishing melodic play’ – Wulf Muller (All-In-Music)

Back to What's On

First Monday of the Month Jazz

To book a table for a meal at the Berkeley